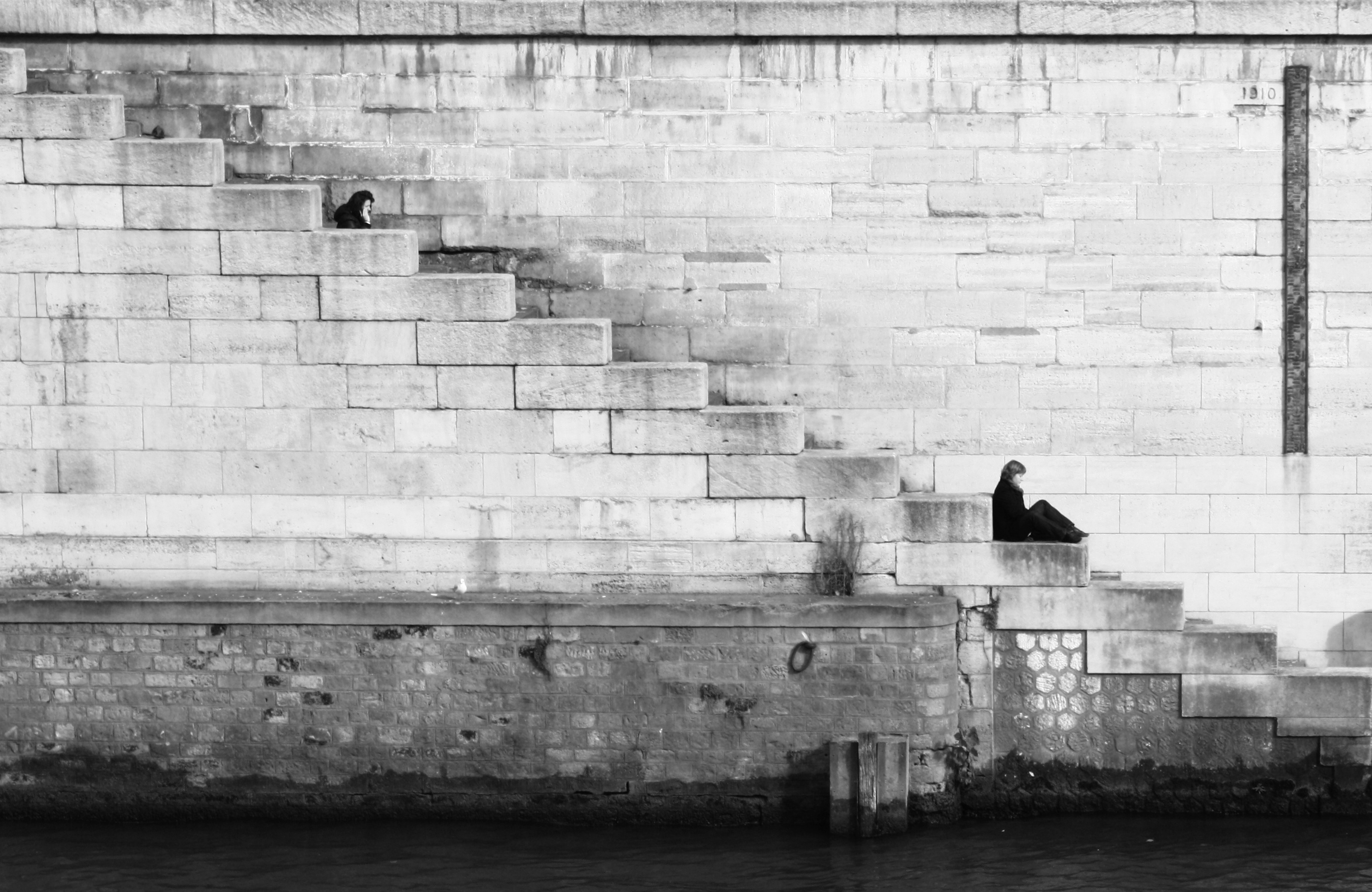 Now that’s a strong title here guys, but let’s have a look for its reasons and start out with some simple math and the way things used to be before most people run into the golden cage of Facebook.

We all agree, Facebook itself is mostly a website from the end users point of view. A huge website, but still a website. That website needs to be hosted somewhere and maintained. Most people like I do, do that in their spare time covering the costs on their own. But companies who employ people have more than those costs to be covered. Employees want to have their wages at the end of the month to make a living if they do not work voluntary.

Let’s get this straight: I doubt that there will be many voluntary workers at Facebook. So they have to have some income.

So how do they earn money? The first thing that comes to your mind may be ‘advertising’ which is only half way of the truth. Sure, they do sell ads on their pages. But have you ever looked into click rates and those things behind online advertising? No? You should have done this as someone just looking at an ad isn’t worth a penny. So what facebook does is analyzing what you do to display you the most fitting ads. A good example is that makeup products won’t be shown to a male user if he does not work in that business using makeup.

As you see, they’re spying quite hard and there are rumors about apps listening and spying. Last but not least, that data collected is passed on and sold. I have to admit, it’s not a pleasing imagination to have myself reduced to a quite huge data provider being mined and milked as much as possible. If you do not believe me, remember the cambridge analytica scandal and its consequences which were pretty much nothing. They’re still continuing like before. So my personal consequence there is opting out of facebook, doing my personal Fexit and moving back to my personal blogs and stuff as I did before I was forced to use Facebook to stay in touch with some family members and friends.