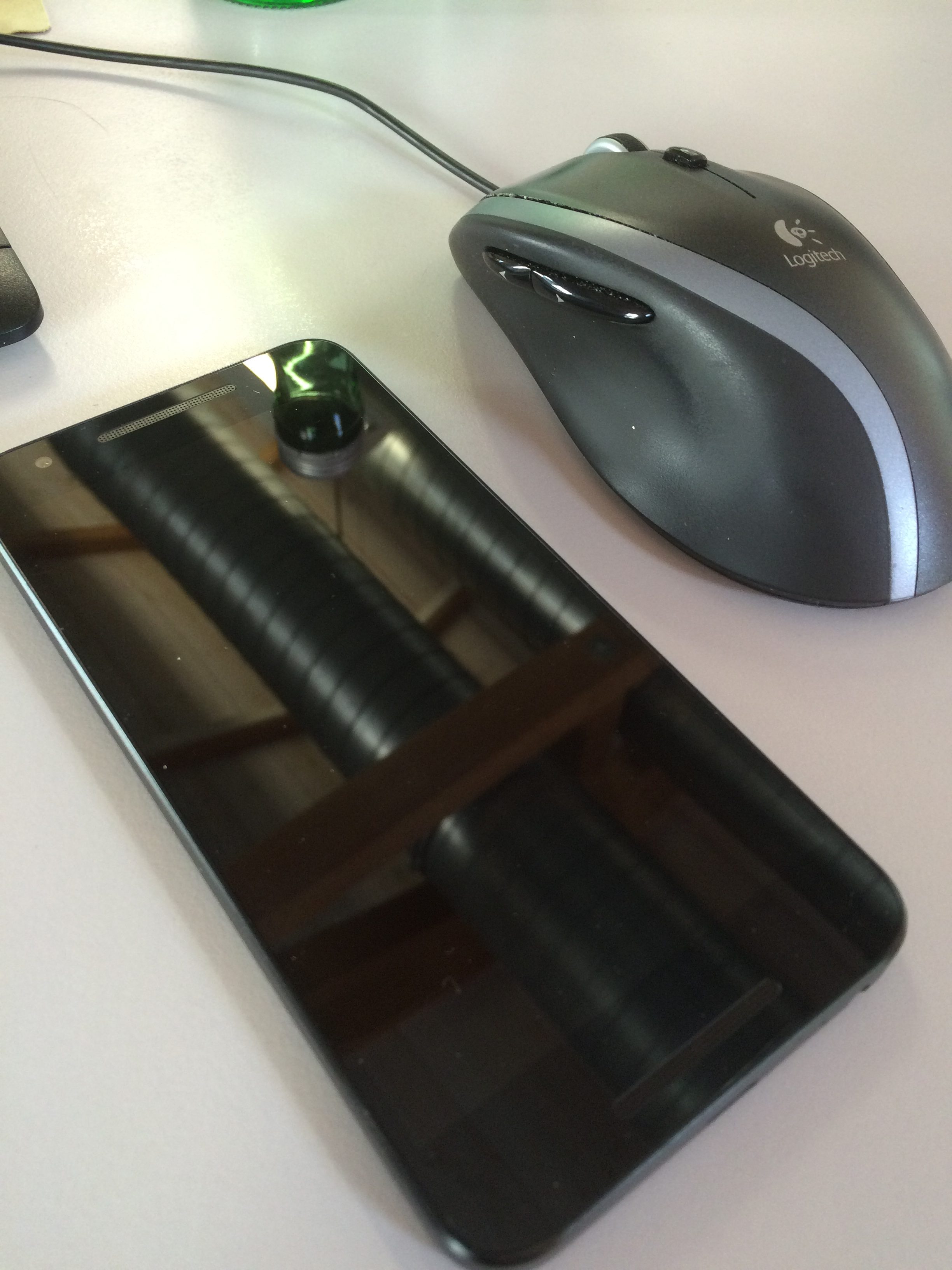 Once again there were new devices for customers at A1. So I took a cheap P10 lite, because it made a solid impression at first sight – without looking at XDA. And that’s how things started getting messy. But let’s start at the beginning:

The device comes with the EMUI UI, which is more or less a modification of the stock Android. They even modified the settings and all that. Not quite to my liking to be honest – so I tried a different launcher and started to set it up. But after a few hours the EMUI launcher was back.

I mean, it’s not a big deal, as it may happen from time to time that a device loses some settings. So that didn’t impress me much and I started to load the Nextcloud App to gain access to my backups. And here’s the next dump: The connection to the web server is not possible with the currently used encryption, because it’s too strong.

Excuse me, did I get that right? Now I’m supposed to lower the security of my system for that smartphone? No thanks.

What do you do now as a reasonable nerd to get the device working properly? Obvious and clear – you are looking for alternative ROMs. But – no– nope. There’s not much to pick from. Except for an AOSP build and a developer’s locked profile on XDA Developers, who openly proclaims that he doesn’t like Trump. Just because of that statement I find the guy kind of likeable.

Politics or not, I managed to get in touch with “Meticulus” and create a build environment to build linegeOS for the P10 lite. But more about that later…

One thought on “Huawei P10 lite – Not quite my taste”