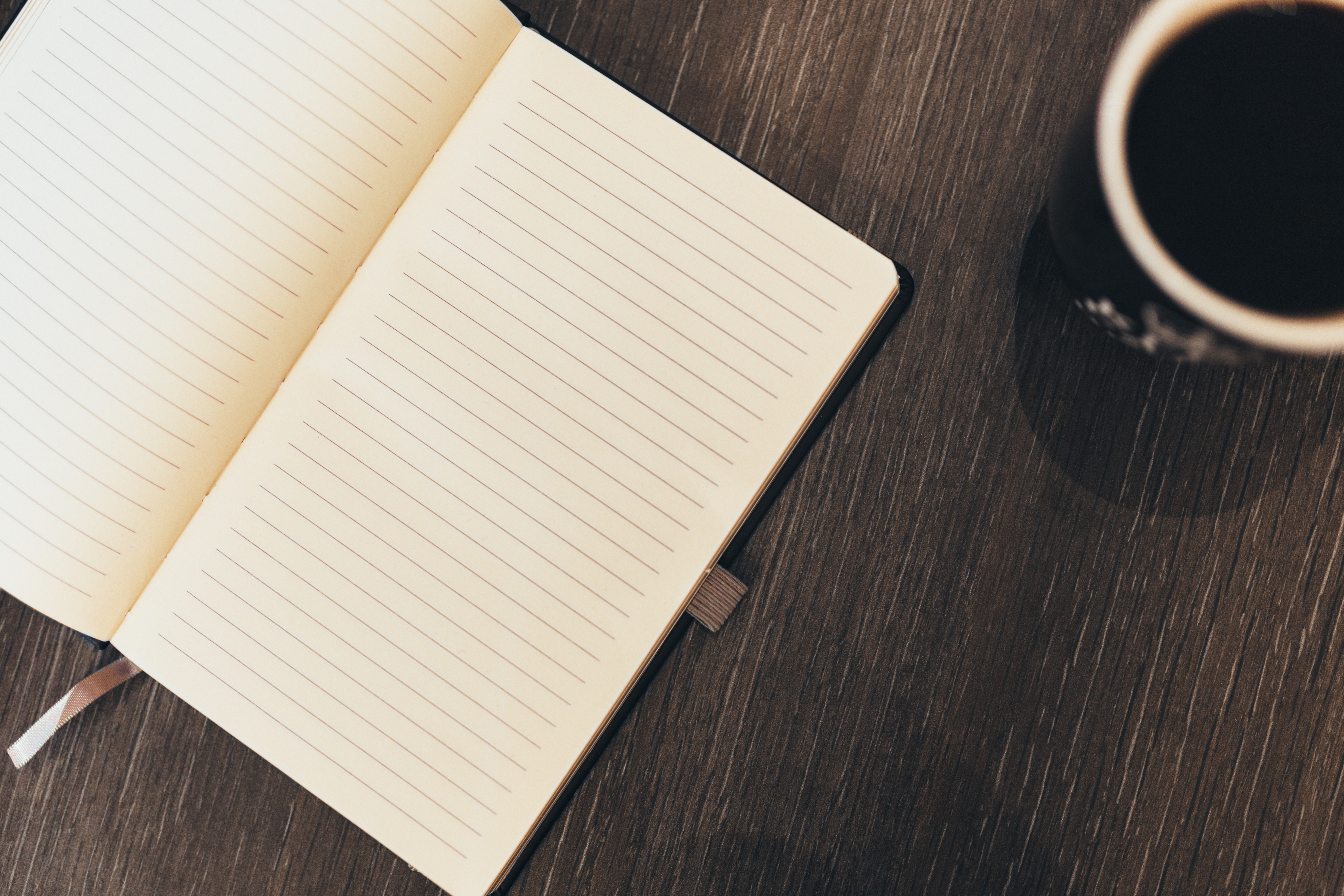 One of my basic IT rules is

“If you have some software running, do proper maintenance and keep it up to date or remove it.”

I know, that’s one of those simple readings which end up to be quite easily forgotten and dismissed – especially as it’s connected to something called ‘work’. But to be honest, it’s not a bad thing for security if you care for your stuff.

Today I’m on BareOS, a backup solution I’m using. I picked it as it came as a nice bundle on the Univention UCS. Bad thing there, the new version 17.2 is out while 16.2.5 – the version provided – already collected some dust. Due to the list of bugfixes, I decided to give it a shot and update it. Nice fact: There is an univention package in some repository which should make it possible to upgrade.

My hosting environment here runs on Vmware, which is really a bliss here. So I did a Snapshot of the VM we’re working on, preventing a worst case scenario. The bareOS package mentioned above was even a find much better than expected as it was an univention repository which we may use directly:

Running apt update && apt upgrade wasn’t the best idea here, as univention UCS tends to be a bit special about such things – so I just reverted the snapshot and tried to update again – via WebUI. And finally, update succeeded. Even the old backup jobs did not fail. I’d say this worked.