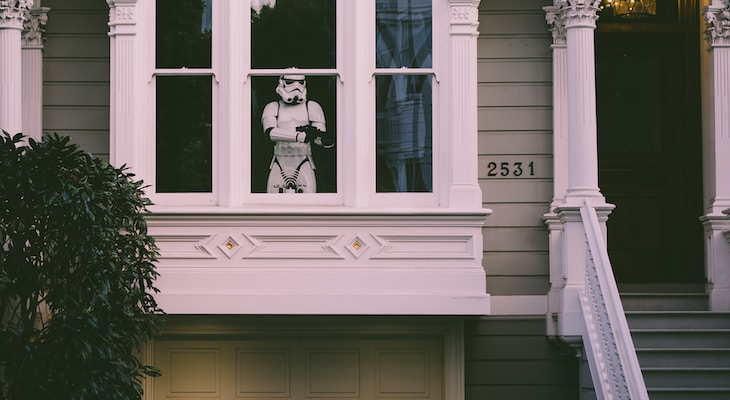 As I am building debian packages of recent kernels, I have to build the same thing over and over again – pretty much three times to be exact. Once for ‘vanilla’, second time for virtual machines and third time for gameservers using the gentoo patchset.

If you check back on my post about ccache on gentoo you might remember that a cache is only good for if you build the same thing over and over again as we do in this case compared to a regular gentoo system. Implementation itself was pretty cheap as I just had to add CC=”ccache gcc” to my make command. To give you some numbers on how this works, here are the stats with a cold cache after a build time of about an hour:

As you see – no cache hits. After building a second kernel, you can see ccache shaving off some compile time:

The next big thing to get things going faster would be using distcc by extending our CC variable to CC=’ccache distcc gcc’ although I would consider this unpractical due to the toolchain having to be the exact same version on the machines involved plus some advanced networking which goes beyond of what I have at my disposal.