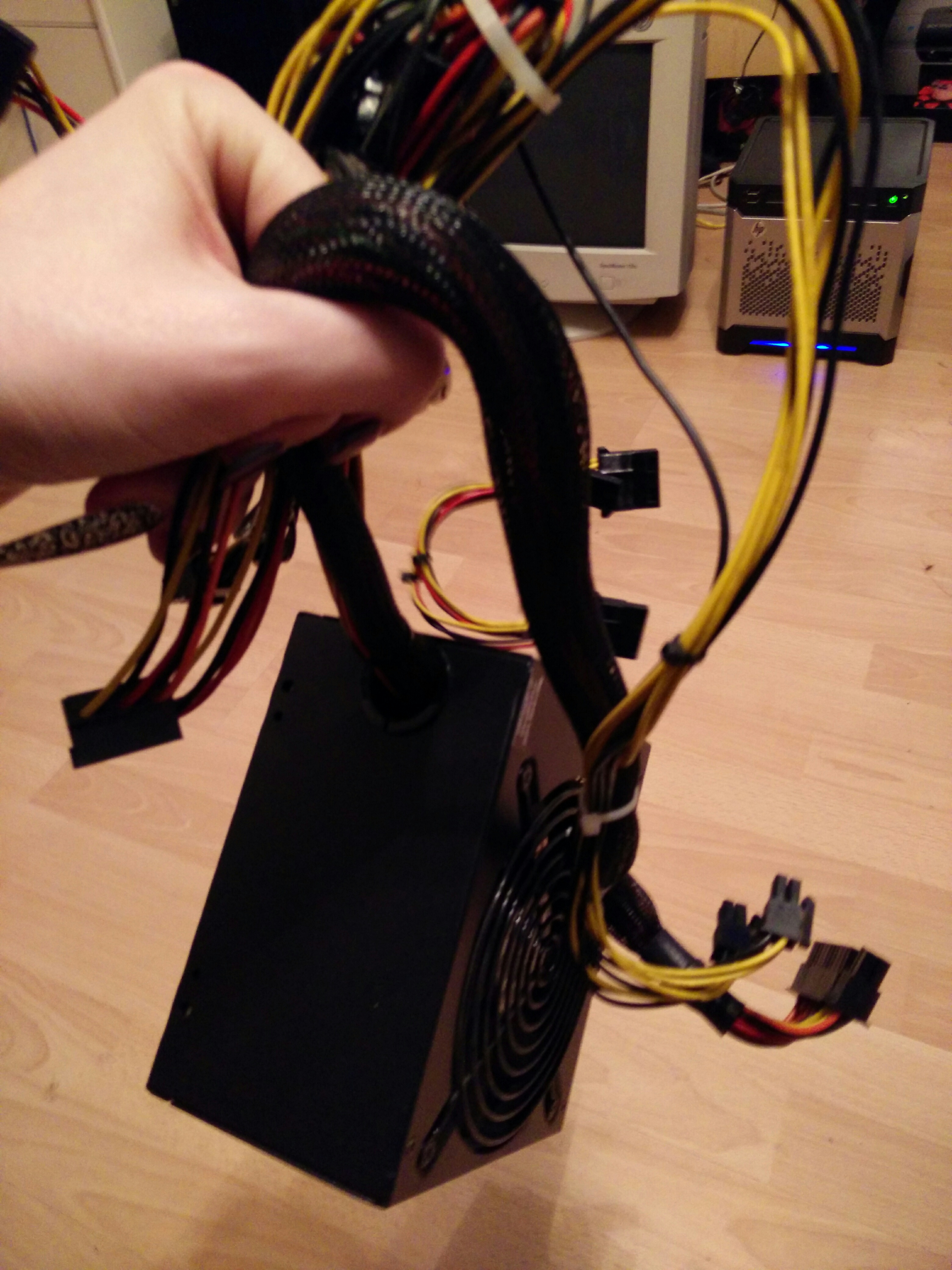 My current homelab is basically a vmware ESXi server, a FreeNAS and some other common found components like an UPS, a few Raspis, Switches, WLAN access points… Most of the hardware is old stuff I bought from companies that replaced it on their end. Other parts were gifts from friends. In other words, it’s quite some junkyard of old stuff doing their job.

But why a homelab if you can rent a box somewhere? For me it’s not an alternative due to the internet connection I have and my habits of running stuff on my own, tinkering with it as I improve my skills. But now I’m at a breaking point due to my ‘big’ ESXi being too old for vmware ESXi 7: The old raid controller and the 10K SAS disks are simply to old for making it for another version.

Best time now to rethink the whole situation: A new server having SSD storage is pretty much way to expensive as I do not see the point of 5.000€ and more going into that. Sure, it would be the certificated hardware that would carry me over the next years… but at the other side it’s a big bunch of money. The idea of support here is something that I can scrap all together as I’m
only running ESXi Free.

Another way of doing things may be changing the hypervisor to be Xen or KVM. The big bonus here would be a bit more control of the operating system and especially a backup that gets the job done without being cut down by limited APIs. Speaking of projects, this would be XCP-NG or Proxmox.

XCP-NG is based on Xen and breaking it down, the logic is run in the management VM which is open source. So if you do not fear getting your hands dirty, you can build it on your own offering you all of the functionality you can get. Not a big deal here as I am used to getting my hands dirty…

Proxmox is a KVM system, being nicely done on a debian box. A free community version is available although its packages may be a bit ‘beta’ – but as KVM is pretty solid, it’s not a big deal either.