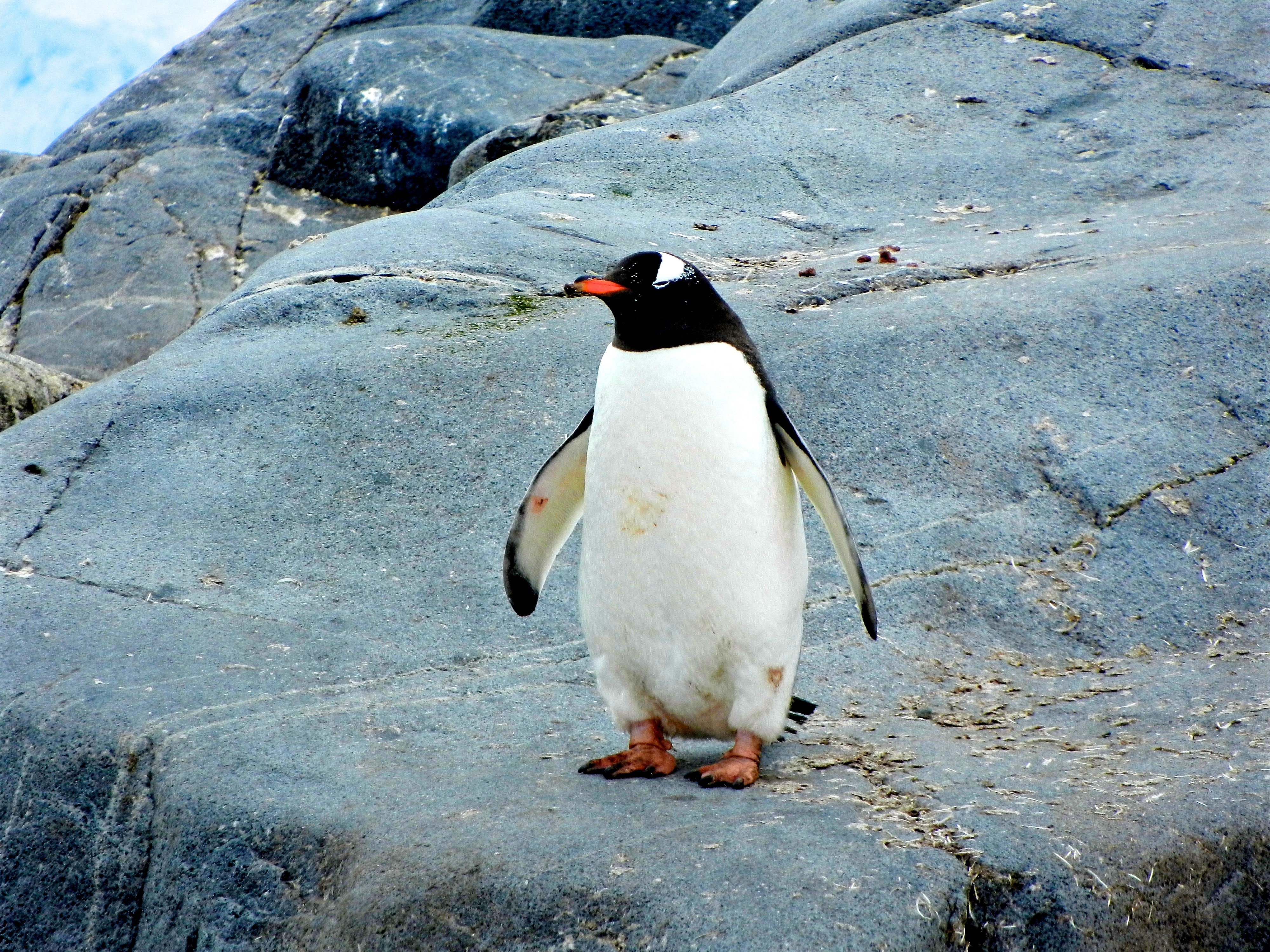 This Hands-on stuff might be uncommon on here, but it’s just a transcript and my thoughts to toying around with some stuff. This time it’s about qubes, an operating system which is a bunch of VMs on Xen. Not sure yet what to think of those, but honestly, I’ve seen worse. But the problem itself is – as usual, NVidia drivers.

But should that keep me off toying around with some stuff? Nope. So I mounted the liveCD image using DriveDroid and attached the mobile phone and some Angelbird SSD2go to my Laptop. So I got greeted by some anaconda installer. Hey, that’s some yum-using stuff – maybe even Fedora.

As the installer didn’t work out on my box, I moved to some other box plugging in the USB drive to do the install. After that, back to my PC and hooray, at least the USB monitor spills out some text. Damn slow, but here it is: a shell offering a login prompt which even works.

Just logged in, we’re on dom0, the host system. As far as I know, this bugger is giving us the headache regarding nvidia – and that’s where the driver needs to be. But it isn’t that simple: no kernel-sources, -headers, gcc and other stuff.
qubes-dom0-update should be able to handle that stuff, but not yet – as the firewall VM complains about some networking VM which complains about a missing PCI device.

Sitting here, thinking ‘nah, great…’, I could convince the Network-VM to use my current networking using ‘qvm-pci sys-net -d

To keep the vm dependencies in shape, a simple reboot should do the trick – and we’re back on – qubes-dom0-update did me a favor and worked for updating the system plus installing gcc, kernel-devel, kernel-headers und kmod. As I was lazy, I used an USB thumbdrive to get the nvidia binary stuff onto the box, running its setup allowing it to ignore Xen.

After running ‘depmod -a’ the nvidia module was at least present, allowing me to blacklist nouveau drivers which sadly didn’t do the trick on a GTX 1070.