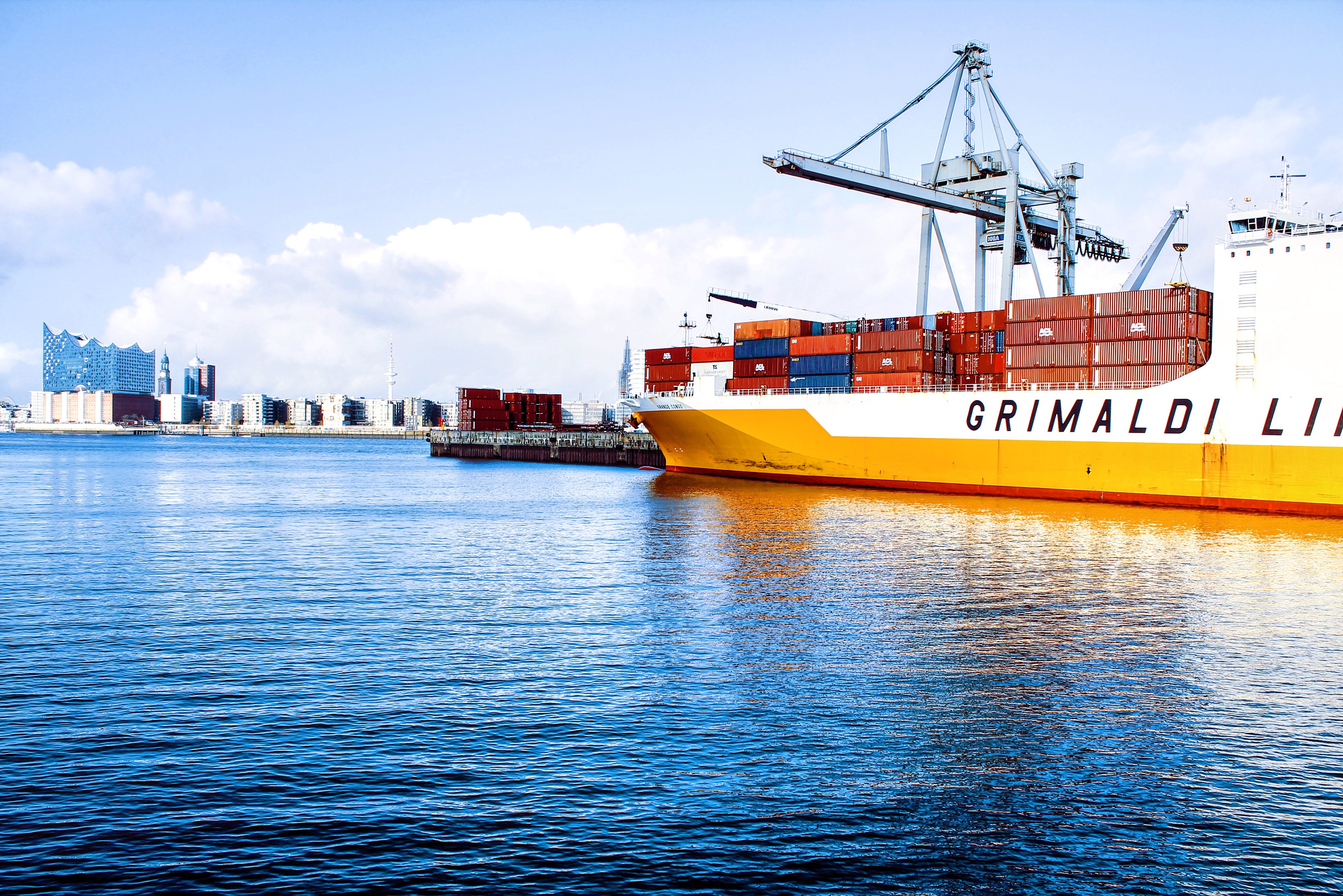 Don’t know your stand on outdated and old software on your own system – but in my case, I got a bad feeling about it and it gives me bad sleep. So the following story. We’re talking about an Etherpad image done by unihalle which made me do things on my own.

Looking at the dockerfile itself, software is pretty dated and pretty bloated. 800 MB isn’t considered as ‘slim’ anymore. So my plan was doing some research and get things done.

The plan was updating the image and throwing out old dependencies and maybe using an alpine base to get things even smaller. After some trial and error, I managed to update the image in my own repository. Still not using alpine, but already a bit more secured and not that old.

Today I looked at the image and couldn’t help myself and started doing the last step and saved a ton of space as the image went down to 245 MB! As I use the image in my own infrastructure, I included a hand full of plugins to save me some work. Feel free to pull the image using docker pull toeirei/etherpad-docker. As usual, feedback appreciated!