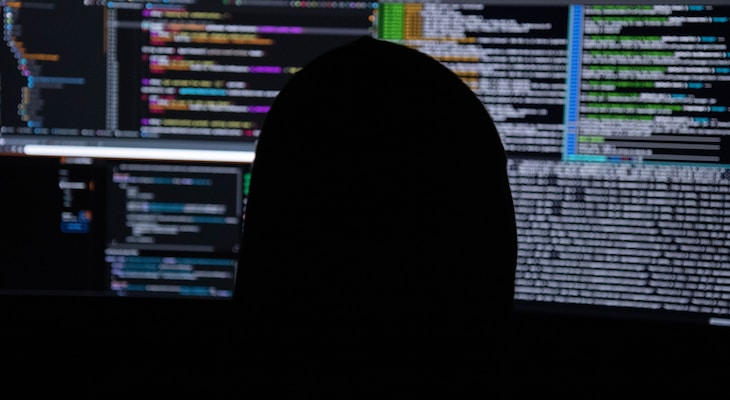 Debian is awesome. Really. I love Debian – but sometimes the well-aged kernel is a tad too old for me. Currently it’s about fstrim and as I’m already doing my own Gentoo-Kernel for Debian, I had to do it properly and build an upstream ‘vanilla’ kernel too. What I dislike about my current setup is having to install the deb-files manually.

To put an end to this manual installation I had to do a meta-package – a debian package that is just dependencies. To do so, I used a program called ‘equivs’, which is installed by the following command:

As the package is there, it’s time to generate the initial config for our package

This command gives us a template file that’s to be edited to fit our needs. Pay attention to the line saying “Depends:” as that’s where we add our Debian packages. As of writing this, the current config looks like that:

Now it’s time to build the actual package by calling

The result is a slick deb-file that can be imported in your repository. I use Sonatype Nexus.

Clients just need to add the repository to their sources.list and add the PGP key and we are ready to roll.