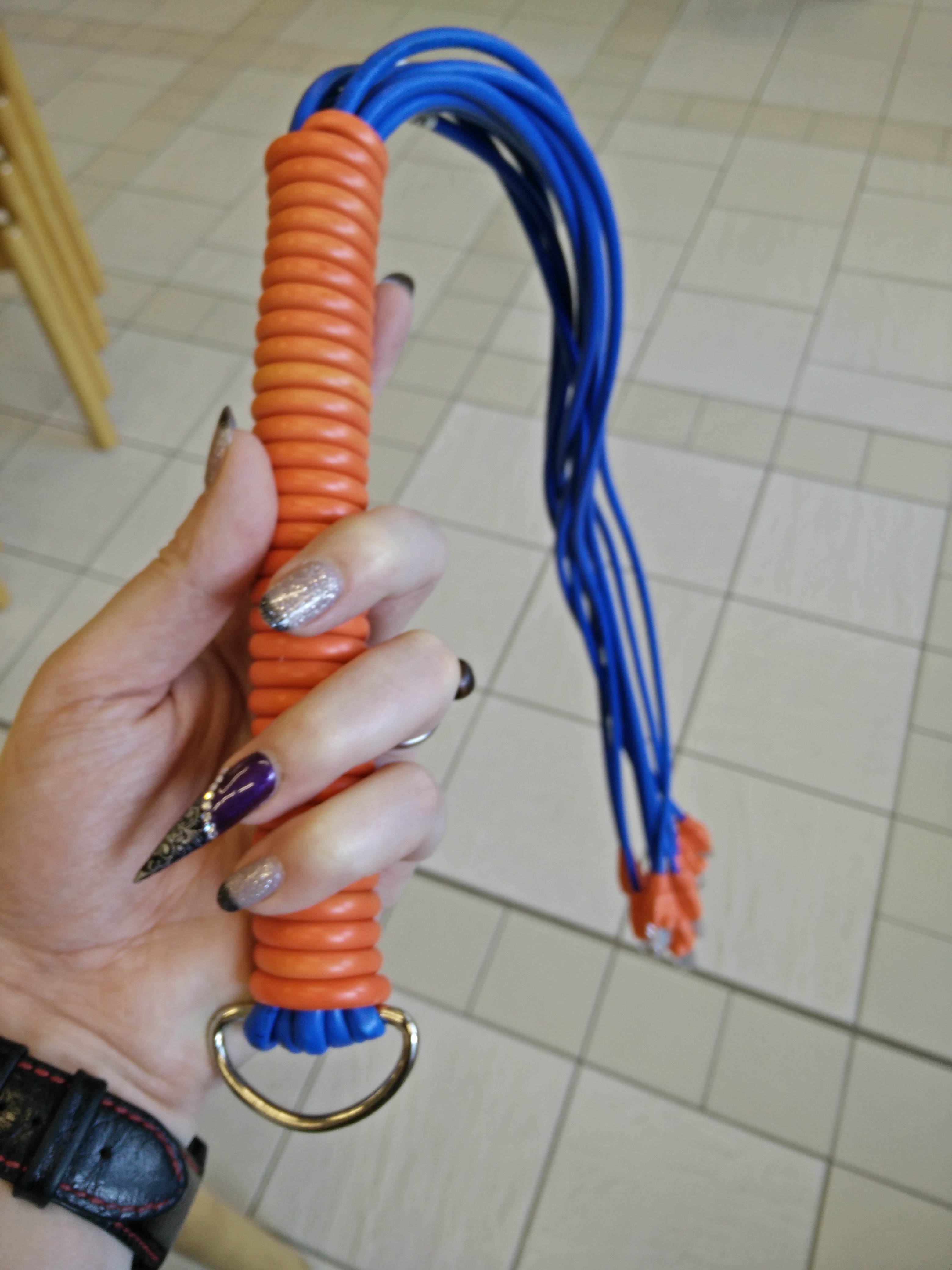 I’m running BareOS Backup on my network to backup all the data I want a crash to survive. Not a big deal honestly, but there’s one thing that really bugged me: My FreeNAS wasn’t running the Storage Daemon. My old way of mounting an NFS storage was more or less pure laziness which I had to clean up. But as FreeNAS doesn’t offer a Plugin, I had to do a Jail myself which is pretty straight forward. Giving it a name, an IP address and assigning an interface.

After creation of the jail itself, I was allowing the use of raw sockets for the sake of BareOS. Now having a jail up and running I decided to install the bareos-server:

If you wonder what the second line is all about, it’s enabling bareos-sd at boot time. Now as the configuration isn’t as set up as we need it, we need to do an ‘include the configs in the subdirs’-config as follows:

That's pretty much all about the install. Config happens as usual in /usr/local/etc/bareos.